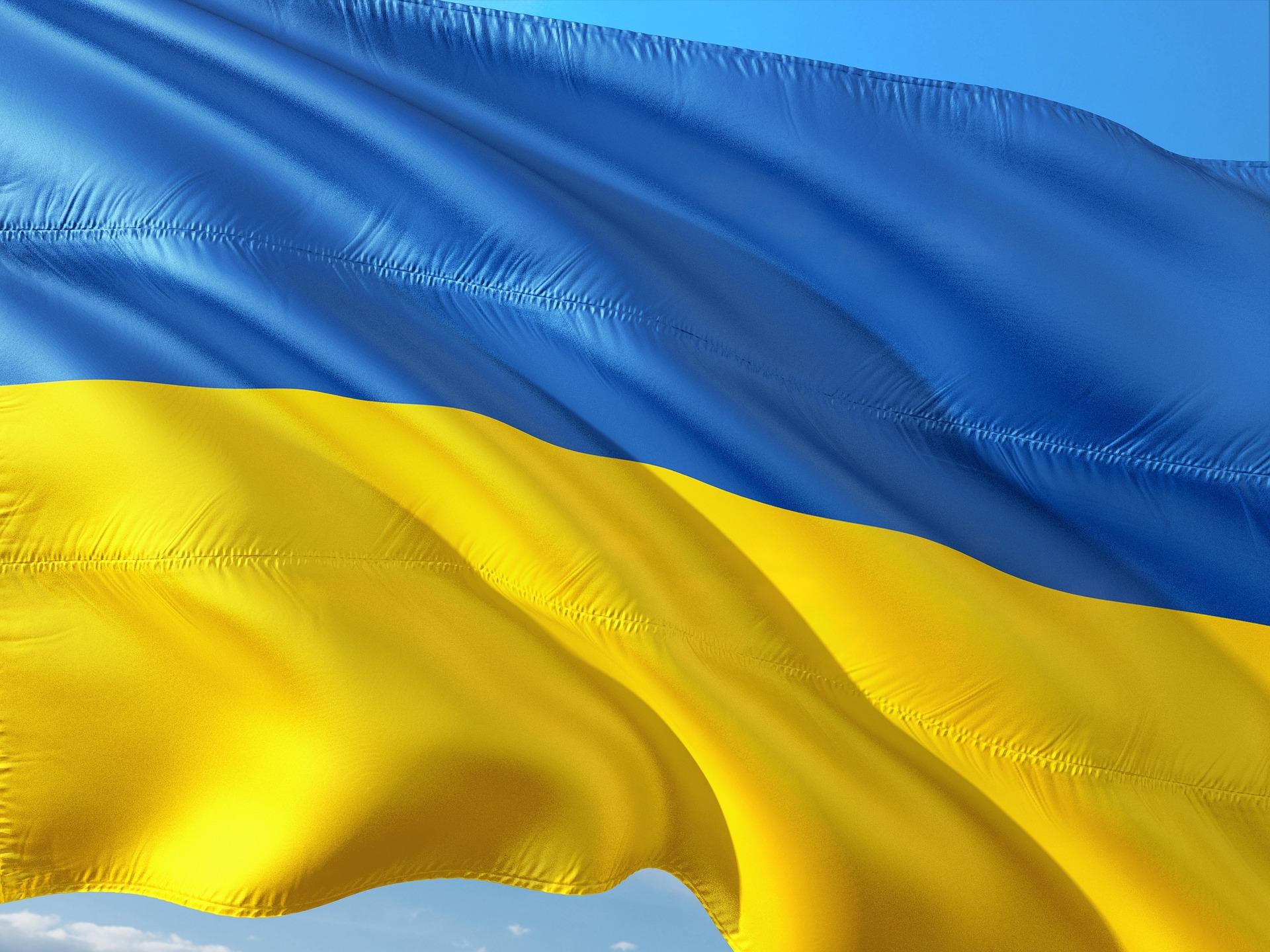 Just as investors begin to feel more optimistic on the epidemiological front, and as concerns around the severity of the Omicron COVID-19 variant fade, geopolitical risk has reared its head again on the Ukrainian border with Russia. Seven years after Russia’s annexation of the Crimean Peninsula from Ukraine, Russia has mobilized upwards of what is now thought to be 190,000 troops on the border, with some political analysts warning that Putin’s Russia may be running false flag operations as a pre-text for an invasion that could happen any moment now.

Since the signing of the Minsk-2 ceasefire agreement in 2015, tensions have continued to simmer and underlying differences been left unresolved. Ukraine in the meantime has grown closer to the EU and Ukrainian President Zelensky has even openly talked about joining NATO. Ukraine’s military capabilities have also significantly improved with the support of western allies, including the US. For Putin this is an alarming confirmation that NATO is using Ukraine as a springboard for eastwards expansion. By upping tensions, Putin seeks to bring Ukraine back into Russia’s sphere of influence and control, and guarantee against a further expansion of NATO, thereby maintaining physical and ideological barriers between itself and the EU.

Putin clearly views the current climate, with Ukraine’s allies already stretched thin, as an opportune moment to extract such concessions. The EU already faces an array of challenges domestically including an ongoing COVID-19 wave, winter gas shortages for which Russia holds the key to security, as well as political issues spanning Brexit, a Belarussian migrant crisis, and a shake-up in leadership on Angela Merkel’s departure from office. The US on the other hand is distracted by the threat from China and the potential for an invasion of Taiwan. In all, direct military support from NATO in the event of a Russian invasion might not be forthcoming, creating more favourable arithmetic for Mr Putin to exert pressure.

Yet a Russian invasion of Ukraine need not be the default outcome. A full-scale Russian invasion would probably be swift and effective, despite significant advancements in Ukraine’s military since 2014. However, Putin has surely considered that the occupation of Ukraine would be incredibly costly. Further occupation would not be met with quite the same cultural “welcome” as seen in the Crimean Peninsula, and a drawn-out guerrilla war in more EU-aligned areas of the country could ensue. Russia would not be without casualties, and without the guise of these belonging to Russian separatists, it would affect Putin’s approval ratings at home. Further to this, an invasion of Ukraine would be counterproductive in estranging bordering countries in Central and Eastern Europe, where further NATO resources are already being drawn into the region.

The fiscal cost would also be severe. The US and its NATO allies have tried to rule out direct military engagement with Russia, meaning that tougher economic measures are the conditional outcome. Germany, for example, could refuse to operate the Nord Stream 2 pipeline – which stands to be both lucrative and strategically beneficial for Russia – if Russia escalates. The US on the other hand could enact further sanctions ranging from restrictions on state-owned banks and individuals, to restricting secondary market trading of sovereign debt. The US may also encourage SWIFT to cut Russia out of the payments network, making it difficult initially although not impossible for Russia to be paid for its energy exports.

A less optimistic case is one in which Putin feels he is irrevocably losing control of Ukraine, and is forced to act as a matter of urgency.  As Ukraine inevitably edges closer to the EU and NATO, and as Putin’s “red lines” are approached, the perceived cost of Russian inaction grows. Putin may feel that conflict is inevitable and therefore earlier action is most prudent. This scenario would be a lose-lose for all involved and destabilize the current fragile equilibrium and make de-escalation extremely difficult.

For some time, investors in Russia have had to tread carefully between holding a fundamentally attractive currency, while considering that a binary geopolitical event could define currency returns for a long time to come. Ignoring the geopolitics, Russia is benefitting from a proactive central bank that has embarked on a decisive rate hiking cycle, while elevated oil prices support the terms of trade and government budget. As a result, the currency looks enticing as an exposure when these factors are incorporated into a fair value analysis, with our own models indicating an undervaluation of around 25-30 percent. Yet models do a poor job at judging geopolitical risk, and certainly do not account for the operational and liquidity challenges should Russia be cut out of SWIFT, or secondary market debt trading restricted.

Judging by Rouble implied volatility, investors are certainly nervous but there remains plenty of room yet for further volatility. Risk Reversals, a metric of directional expectations derived from the price of Call vs. Put options are pricing only half of the risk seen during the last Ukraine crisis. In addition, the term structure of the Risk Reversal, although downward sloping, is remarkably flat for at least the next two years, telling us just how little faith investors have in diplomacy.