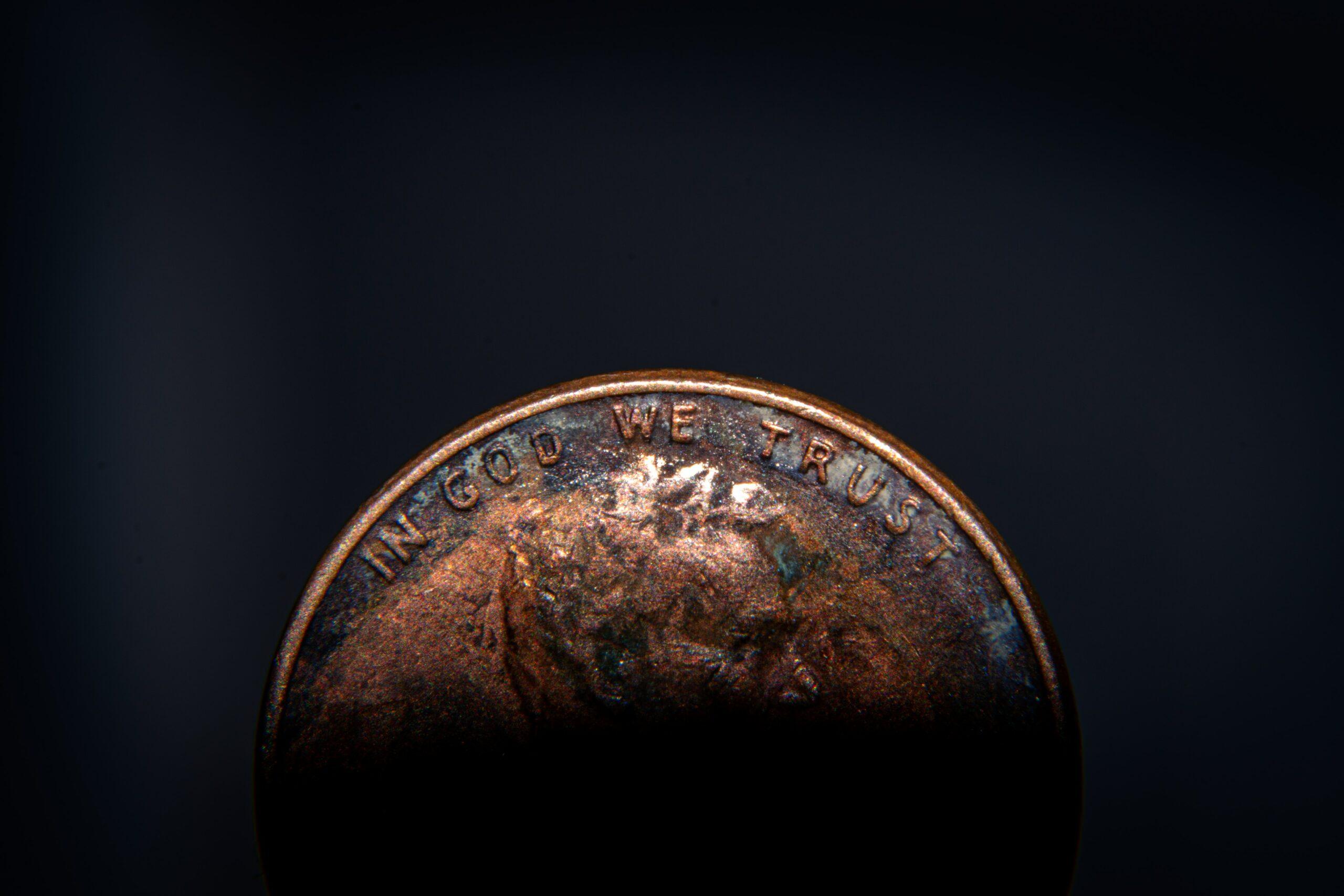 Sanctions and the US Dollar

In a previous blog post, we argued that the invasion of Ukraine would be met with severe sanctions on Russia. Indeed, the tragic events that have since transpired led to the unleashing of extreme and co-ordinated sanctions, including a surprise move to freeze the reserve assets of the Central Bank of Russia. Applauded by most as a necessary hindrance to Putin’s war efforts, some investors are questioning whether the use of the US dollar to facilitate sanctions could, in effect weaken the existing US dollar system.

The financial actions taken against Russia by authorities are unprecedented in scale, however a sudden upheaval of the current reserve currency system is unrealistic, particularly in the near term. The main argument goes that holding US dollars is now an unworthy risk in that they could be confiscated at any moment. While not untrue, this argument assumes that a majority of countries parking reserves in the US are not ideologically aligned with the US on major geopolitical issues. The war has ultimately forced countries to choose sides and the majority of democratic and externally-wealthy nations have similarly waged some form of “economic war” on Russia. This includes typically neutral Switzerland, who also happens to be the third largest holder of US dollar reserves.

But what about China you may ask. Granted, China is the single largest holder of US dollar reserves, and it would clearly like this not to be the case. However, there are few alternative instruments and currencies in terms of market depth and availability, while some real assets such as land and food do not possess the prerequisite liquidity and durability. Equally, the majority of alternative reserve currencies are managed by central banks of countries also sanctioning Russia (see chart). This conundrum faced by China is better explained by the symbiotic relationship between the US as a consumer (borrower) and China the producer (lender). Without major structural change to the world’s balance of payments that allows the emergence of a reliable issuer of claims that is happy to run currency account deficits, there is not an obvious successor to the US. So while China will diversify reserves, this is likely be a slow and frustrating process.

Having reserve currency status also entails other countries “pricing” goods and services trade in your currency which naturally creates demand1. The move towards pricing trade in other currencies is probable and already evident in a potential China / Saudi Arabia CNY oil deal, as might be a move towards funding cross-border loans in other currencies. However, while this takes place on a more segregated basis and in less voluminous trade spheres, it is likely to only marginally impact on the US dollar’s status. A more realistic long-term outcome might be one of “preferred” reserve currencies adopted within certain political and institutional trading blocks.

The events of the past month have reminded us all that repatriation risk is real and bringing home investments not guaranteed. That goes for both well-managed institutional portfolios and authoritarian regimes stashing reserves abroad; this risk will only increase if the world further fragments into politically-aligned trading and investment blocks. As such, investors extrapolating from recent events are likely to be more vigilant with their foreign currency allocations from now on. For those investing from within the US, that entails recognising the US dollar as reliably appeciating during market stress and thus adding utility when hedging even some emerging market currencies. For those outside of the US, and until there is a viable alternative, US markets and the dollar will remain a mainstay of international portfolios.

1 The US dollar currently accounts for around 50% of global trade invoicing while only accounting for 10% of world trade (BIS, 2019).