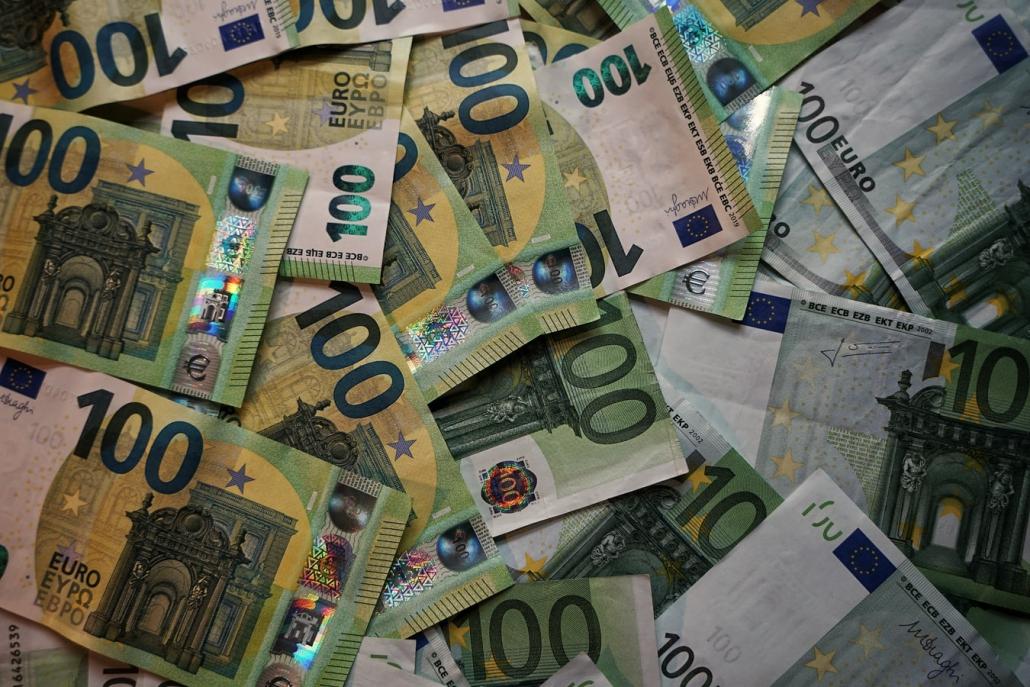 FX As a Source of Return: Is Now the Time to Look Again?

2020 and the COVID-19 crisis have brought significant pressures to bear on global economic performance. The result has been a catastrophic hit to growth that has led to unprecedented levels of monetary and fiscal stimulus as governments and rate-setters fight to keep their ships afloat. In many ways, however, the central bank response has simply been the continuation of a theme that has dominated markets since the Global Financial Crisis of 2008/09 – lower rates and increased asset purchases taking an ever more pivotal role against a backdrop of persistently low inflation.

The resultant global macro landscape is one of near-zero or even negative yields, supressed volatility and equity/credit markets that appear disconnected from the underlying economies they are presumed to represent. Indeed, a large proportion of the wold’s bond markets currently offer negative yields while equity valuations are close to all-time highs in some cases, signalling material drawdown risk if prices reconnect with the current economic reality. Policymakers across both advanced and emerging economies have managed to prop up equity and bond markets, but we question how long this can last. While central banks may be able to underpin markets for some time to come, at least in nominal terms – given their central place in the financial system – even if their success continues when measured in local currency, exchange rates may dictate the final valuation. The exchange rate is the one asset that sovereigns cannot control.

This set of market conditions makes expressing tactical views in traditional asset markets particularly challenging, especially when considered in the context of the major thematic risk events that are due in the near term. The solution can be found in active currency strategies.

Historic arguments around transparency, market size and the availability of leverage all continue to support the attractiveness of FX as an asset class. But, it is the macro-economic landscape, and the future outlook therein, that leads us to believe that now is the time to look again at currency markets as a source of low-correlated return. This sentiment appears to be widely shared and we see a notable increase in interest from asset allocators seeking exposure to the kind of risk and return profile that FX strategies can bring to a portfolio.

Clearly, the remainder of 2020 brings a number of high profile macro events that will have an ongoing influence over asset prices. The outcome of the US election is widely expected to dictate the country’s future relationship with China – and America’s place in the world more broadly – both economically and politically. But, the result of the election, especially in terms of the ultimate balance of power in the House and the Senate, is also likely to have a material impact on US debt levels moving forward and, consequently, on this theme of yield suppression – the Fed will remain the key player in that game.

Likewise, in Europe, the role of fiscal stimulus will be the paramount concern affecting the ongoing strength, or otherwise, of the economies that comprise the European Union and therefore the single currency. The €750bn joint package agreed upon earlier in the year, while an important political step for the European project, does not guarantee recovery in and of itself. Furthermore, with the Brexit saga drawing to a close, at least in terms of trade deal negotiations, the future relationship between the two economies either side of the Channel will be a key driver of their markets for some time to come.

All of this will take place against the backdrop of the COVID-19 crisis and the geopolitical atmosphere that remains when the virus is gone. Nations that have historically been economically close to China, Australia being the obvious example, have been increasingly vocal against Beijing’s actions as the pandemic grew. At the time of writing, these tensions are manifesting themselves in commodities markets and trade conversations more broadly, with FX a constant bellwether of sentiment as a result. How this theme develops in the coming months will be key.

Beyond these obvious event horizons, however, is life in the “new normal” as it applies to financial markets. With returns supressed across the globe but economic performance certain to diverge as time goes on, surely something has to give if markets are to reflect the evolution of growth and risk through time.

It is our belief that FX markets will offer the most efficient avenue to express macro views in such an environment, with traditional routes likely to remain unattractive due to the effects of central bank intervention and government policy.

“High levels of government spending could mean that ultra-low yields become a near-permanent theme” says Record’s Director of Economic Research, Aaron Cantrell. “We believe that exchange rates will be left to do the heavy lifting when it comes to balancing capital flows and asset valuations.”

While many countries have responded to the economic crisis in a similar fashion, by cutting interest rates and implementing QE, not all countries have the same ability to support this type of policy in the long run. Longevity will depend on factors such as international openness, governance and a country’s place in the global monetary system. Exchange rates will shift as these factors come to the fore, especially as the effects of accommodative policy begin to make themselves felt through diverging inflation outlooks. In that sense, it may well prove to be the policies that bring the risks.

Currency market swings may be further catalysed by economic nationalism. As governments continue to look inward in an effort to rebuild their economies, monetary and fiscal policy could become increasingly focused on domestic objectives at the cost of external equilibrium. Central banks may therefore become less concerned with capital outflows and falling exchange rates if it means they can support the internal credit picture.

“If globalisation, which integrated the global economy and made the adjustment process smoother, is reversed, and if economies are going to be driven much more by local factors, then the currency has to work harder to bring about value misalignments because there are fewer arbitrage channels” says Record’s CIO, Bob Noyen.

“With inflation pass-through rates at historic lows at the moment, currency value swings may need to be greater in order to equilibrate economies and allow explicit or implicit effects to be felt in the allocation of global capital and in economic activity”, Noyen continues. This in turn should provide opportunity for active currency investors to capitalise on structural FX moves.

In addition, FX market volumes remain supressed, especially outside of the G4 currencies where a broader range of participants does continue to support orderbook size. There is also potential for banks to drop their risk budget allocation to FX market-making going forward, another threat to liquidity in a market that has traditionally dwarfed all others in this regard. Reduced liquidity has historically led to greater volatility, which can mean opportunity when managed well.

In summary, we believe that major global macro events followed by an extended period of supressed yields will lead to significant shifts in the currency markets moving forward. Well considered active FX strategies could therefore be the place to find alpha in a world where other avenues for return are repressed.

Notes: All data as at 30 September 2020 unless indicated otherwise.

Issued in the UK by Record Currency Management Limited. All opinions expressed are based on our views as at 19 October 2020 and may have changed since then. The views expressed do not represent financial or legal advice. We accept no liability should future events not match these views and strongly recommend you seek your own advice to take account of your specific circumstances. This material is provided for informational purposes only and is not intended to reflect a current or past recommendation, investment advice of any kind, or a solicitation of an offer to buy or sell any securities, or any of our products or investment services. Any reference to our products or services is purely incidental and acts as a reference point only for the purposes of this note. The views about the methodology, investment strategy and its benefits are those held by us. All beliefs based on statistical observation must be viewed in the context that past performance is no guide to the future.