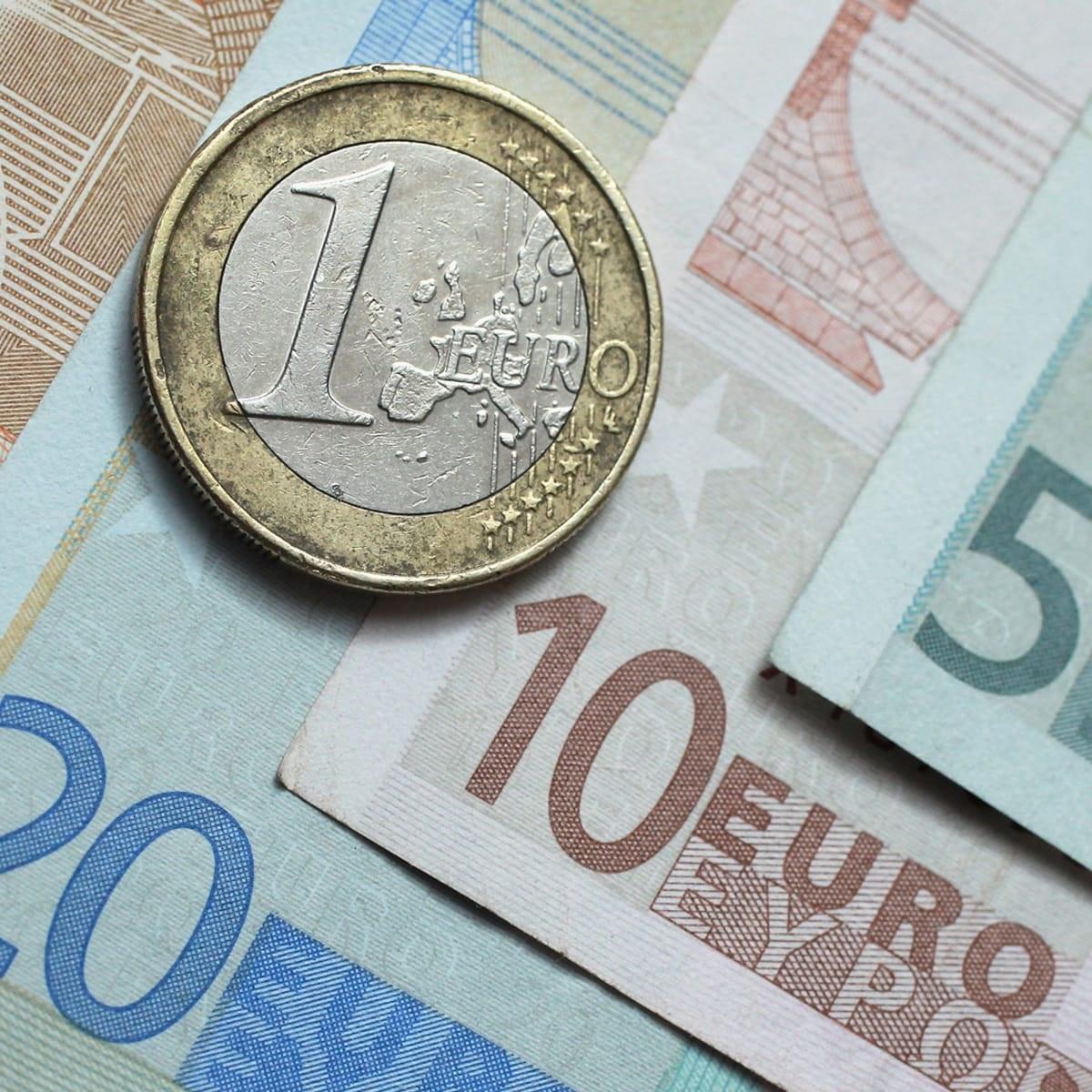 EUR: undervalued even to parity?

The last month has been rocky for the EUR to say the least, as the common currency was forced into a primary role of a “war hedge” in light of the Russia-Ukraine conflict, seeing the currency lose c. 4% of its value (vs USD) in the latter part of February. Though in the most recent days military de-escalation and peace talks have offered some respite to the bloc currency, this episode shines a bright light over Euro Area energy dependence on Russian natural gas and oil imports.  This has subsequently seen a consolidated downgrade in the bloc’s short-term growth expectations (further complicated by the heterogeneity of commodity dependence across member states). Additionally compounding on the EUR downside risks is diverging monetary policy as the Fed initiates its hiking cycle, with markets pricing in c. 6-7 Fed hikes by the end of this year. Indeed some banks have even begun to forecast a EURUSD parity scenario, not seen since 2002 (already EURCHF dipped below parity 2 weeks ago), in light of an extreme event risk such as a potential Europe embargo on Russia energy or war spill over into Western Europe – scenarios which cannot unfortunately be ruled out.

What is likely to drive EUR in the short term?

EUR undervaluation vs USD on a purchasing power basis (figure 1) has been documented for the best part of the past decade (though PPP theory has its own theoretical shortcomings)*. The recent events will likely continue to dictate EUR weakness and undervaluation into the short term (also as per our Record Fair value model**), namely via:

Is there a silver-lining?

The economic repercussions of the Russia-Ukraine conflict cumulates every day, with the cost of the invasion also likely to refocus market attention on Euro Area public debt sustainability. Debt will continue to burgeon under fiscal policies aiming to cushion energy inflation effects on businesses and households, reroute oil and gas supply chains, shift the bloc’s energy mix, as well as the ramping up of defence spending commitments and refugee support. The ECB will need to keep interest rates low and financial conditions loose enough to support debt sustainability and provide fiscal space to governments, which could become a pain point if inflationary pressures becomes structural. At the same time, the ECB continues to be a majority holder of eurozone sovereign debt, helping to hold down sovereign risk premiums for the likes of Italy and other debt-laden EZ economies.  The unfolding dynamics of the aforementioned factors will likely play into EURUSD cheapness in the near term – whether this means a trend to parity lies in the hands of Putin and Western EU leaders – but can a silver lining be taken out of these events? Just as how the world has seen a re-invigoration of NATO in the past month, the broad political unity of the Euro Area will only serve to benefit the bloc down the line (likely further boosted by a Macron win in the French Presidential elections). Subsequent further fiscal expansion such as rerouting energy dependence/shoring up military presence will only encourage swifter and larger steps towards fiscal risk sharing. This kind of structural and institutional integration will only serve to benefit the common currency in the future.