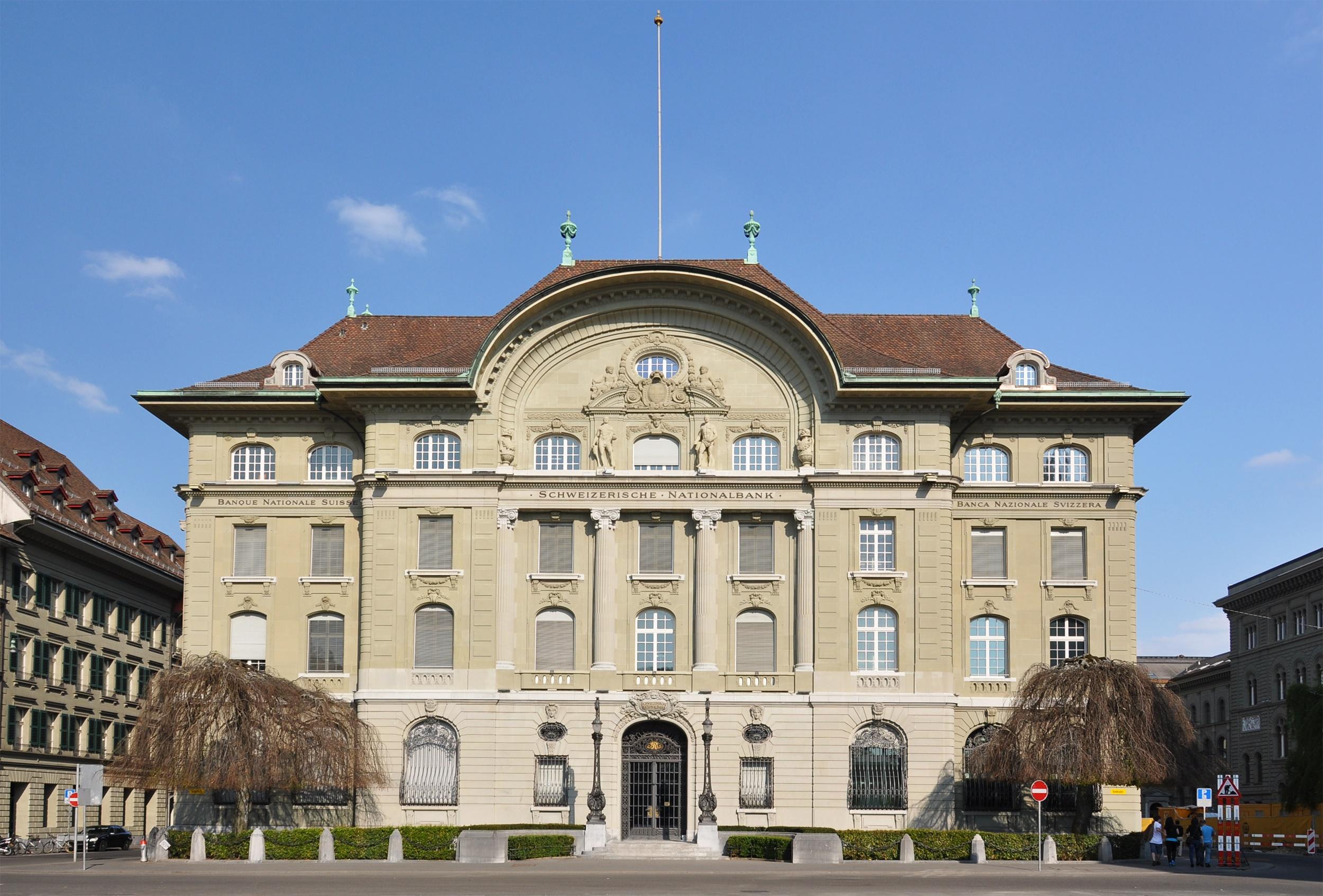 Or does global inflation matter in Switzerland?

The Swiss perspective on rising global inflation is very different to the rest of the developed world. As a small open economy, the Swiss National Bank can control inflation in Switzerland by allowing the franc to appreciate, and have indicated that they intend to do so. This would cause losses for unhedged Swiss investors in foreign assets (including the SNB), but protect FX hedged investors from repression abroad, at a cost to the SNB’s own balance sheet. The limits of this policy can be estimated by analysing the balance sheet of the SNB.

In 1942 the US Federal Reserve set a ceiling on the interest rate on US government debt. This ceiling allowed the US government to finance the cost of the Second World War cheaply and, over the decade following its introduction, prevented investors from earning enough yield to compensate them for inflation. In other words, investors lost real wealth. This policy is known as financial repression, and involves the transfer of real purchasing power from those with savings (i.e. investors) to those with debt (i.e. the government), effectively equivalent to a wealth tax. In the 1940s, the effects of this policy reduced US government debt as a percentage of GDP by nearly 50% in the six years immediately post war, despite the US running a negligible net fiscal surplus over that period.

Since the Covid-19 crisis in 2020, and despite recent moves to raise interest rates in the past few weeks, this policy has, unofficially, returned with negative real rates degrading the purchasing power of investors around the world.

For the past 40 years, no matter what the prevailing economic conditions, Switzerland has consistently run a current account surplus. This has led to almost monotonic appreciation of the franc, so much so that frequent FX interventions have been needed to arrest the ascent, and significant Swiss investments abroad due to a relative paucity of local assets. Unfortunately, this accumulated global wealth is vulnerable to repression. But as Swiss inflation has remained, and is projected to, remain low (see figure 2), the primary instrument of this repression will likely be the franc, with appreciation reducing the Swiss purchasing power of these foreign investments.

In December 2021, Thomas Jordan used his SNB rate decision press conference to remind market participants that, due to higher inflation abroad, the recent nominal appreciation in the Swiss franc “does not entail an appreciation to the same extent in real terms; the real trade weighted Swiss franc … hardly changed since the beginning of the pandemic”. Due to foreign inflation, a single franc would still buy the same goods abroad. The bank decided this appreciation does not therefore merit a response. This laissez-faire attitude has been backed by unusual (in)action in the face of appreciation, with the SNB not materially intervening in the FX markets despite the franc appreciating levels that have historically merited a strong reaction from the central bank. Taking the SNB at their word, we may not see FX intervention above euro-franc parity or potentially even further, as shown in figure 3 below.

Implicitly, this policy means that in a repressionary environment unhedged Swiss investors could see their foreign assets lose real value as the Swiss franc continues to appreciate; but conversely means that if financial repression occurs abroad the SNB is preparing to indirectly insulate FX hedged Swiss investors from foreign repression. The quantum of protection expected can be estimated by considering the ‘real’ interest rate differential embedded in an FX forward, i.e. the carry from hedging adjusted by the relevant inflation rate in the two jurisdictions, which, as can be seen in Table 1, is positive for most developed markets.

Figure 3: Source Record, Macrobond, SNB. Figure 2 shows the EURCHF exchange rate (blue), and the SNB weekly interventions (green) through time. Historical periods of high intervention have been projected in real terms to the present day (red) and beyond using relative inflation. Data correct as at 7 February 2022.

Can the SNB afford this?

This is a significant move from the SNB at a time when global inflation is projected by the market to remain high in the medium term, particularly given their balance sheet contains more than CHF 950bn of foreign assets, funded almost exclusively by Swiss franc liabilities. Most of the assets are in foreign bonds earning returns well below inflation. Therefore, if inflation accelerates and the franc appreciates, the SNB will incur losses.

The SNB will receive both the yield on their assets, the negative yield on their Swiss franc liabilities, and has a significant equity capital buffer of over CHF200bn; but even that substantial buffer is not infinite. From what is published on the Swiss National Bank portfolio, we can estimate and stress test their portfolio under different inflationary regimes and levels of franc appreciation as shown below in figure 4. The aim of this analysis is to determine the levels of appreciation necessary to cause a “death spiral”. In this scenario mounting currency losses in their portfolio that would risk bankruptcy would force the Bank to intervene in the FX markets to prevent further appreciation; and by this intervention their foreign holdings (and by extension the negative impact of any further appreciation) would increase. This approximate level is marked by the black line on figure 4; as can be seen this would require a considerable change from current economic conditions.

Therefore if inflation accelerates in other jurisdictions[1] the SNB can allow the franc to appreciate a considerable amount before it runs into irrecoverable problems, way beyond the inflation currently expected, dampening any local inflation and preserving purchasing power of the hedged foreign assets of Swiss institutional investors, at the cost of losses on their own balance sheet. Uniquely amongst central banks, the SNB can offer their local investors a safe harbour from inflationary seas.

Figure 4: Source Record, Macrobond, SNB, Credit Suisse, Bloomberg, . Figure 3 shows the EURCHF exchange rate (blue), Historical periods of high intervention have been projected in real terms to the present day (red) and beyond using relative inflation. Estimates of yields on the SNB security portfolio have been made by comparing the currency and duration published to relevant fixed income and equity benchmarks and implying a yield for each asset. Data correct as at 7 February 2022.

Issued in the UK by Record Currency Management Limited. All opinions expressed are based on our views as of 14 February 2022 and may have changed since then. The views expressed do not represent financial or legal advice. We accept no liability should future events not match these views and strongly recommends you seek your own advice to take account of your specific circumstances. This material is provided for informational purposes only and is not intended to reflect a current or past recommendation, investment advice of any kind, or a solicitation of an offer to buy or sell any securities, or any of our products or investment services. Any reference to our products or services is purely incidental and acts as a reference point only for the purposes of this note. The views about the methodology, investment strategy and its benefits are those held by us.

All beliefs based on statistical observation must be viewed in the context that past performance is no guide to the future. Changes in rates of exchange between currencies will cause the value of investments to decrease or increase. Before making a decision to invest, you should satisfy yourself that the product is suitable for you by your own assessment or by seeking professional advice. Your individual facts and circumstances have not been taken into consideration in the production of this document.

[1] Technically this requires highly negative real rates abroad, rather than just inflation, due to the relatively short duration of the Bank’s security portfolio, however in a repressionary environment, these are usually synonymous.